NDIS funds to be "repurposed" for drought relief

Prime Minister Scott Morrison's decision to "repurpose" $3.9 billion that was originally set aside for the NDIS is causing some concern among disability advocates. The $5 billion Drought Future Fund was unveiled in Canberra on Friday, was welcomed by farmers, however the use of money that was intended for the NDIS is making some question the governments commitment to fully fund the NDIS.

The government says the NDIS is fully funded, and while the economy has been performing well in recent years there are signs that things may not be so rosy in the future, so one has to wonder what priority will be given to the NDIS then. 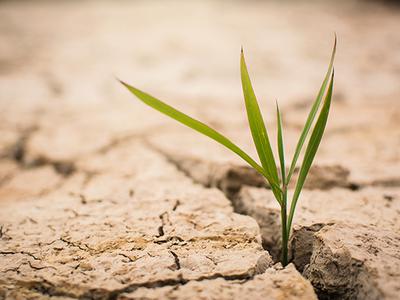